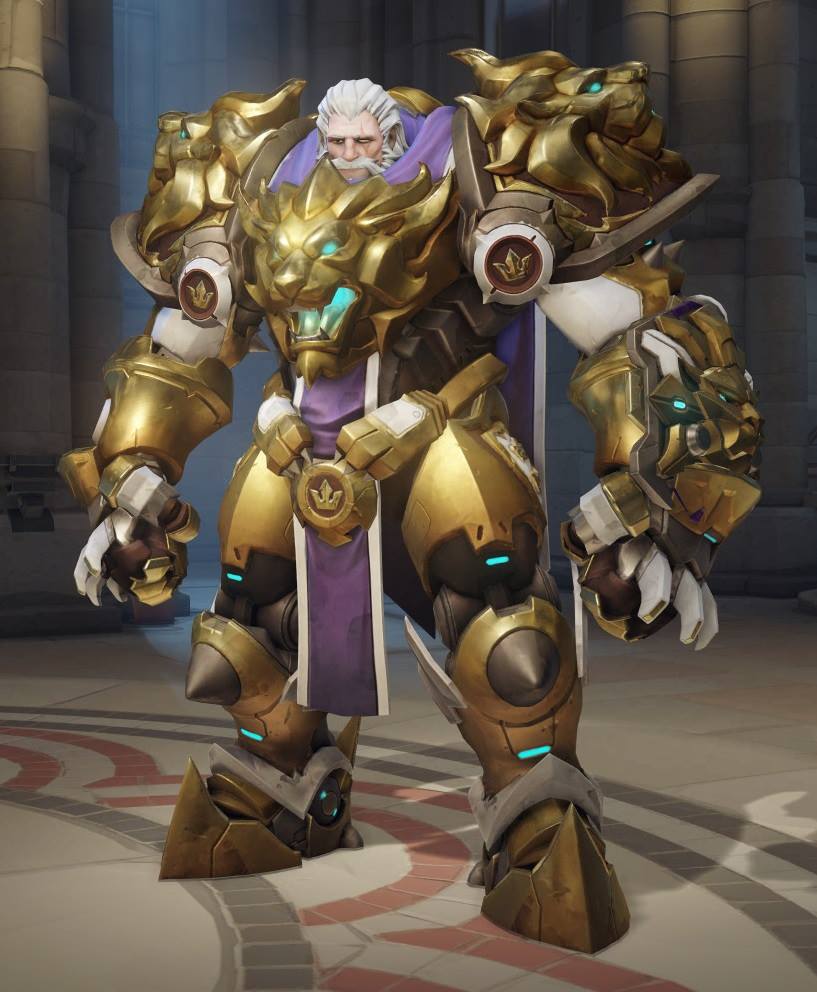 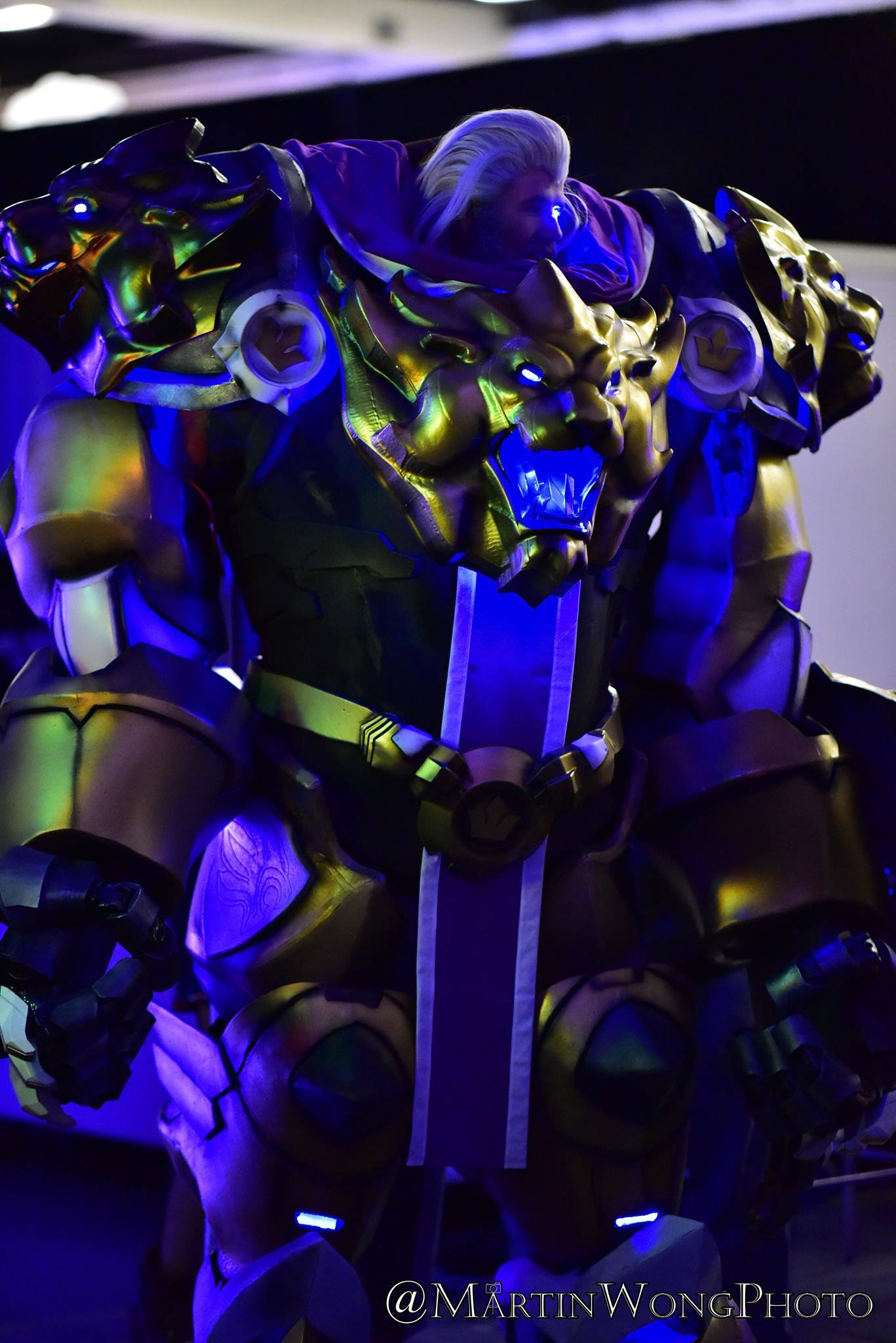 Lionhardt was a project that the team all had to come together to accomplish. It encompasses all of the unique skills and talents that each member has learned over the years and forced us to push past and come up with all sorts of new techniques and solutions to accomplish our goals. 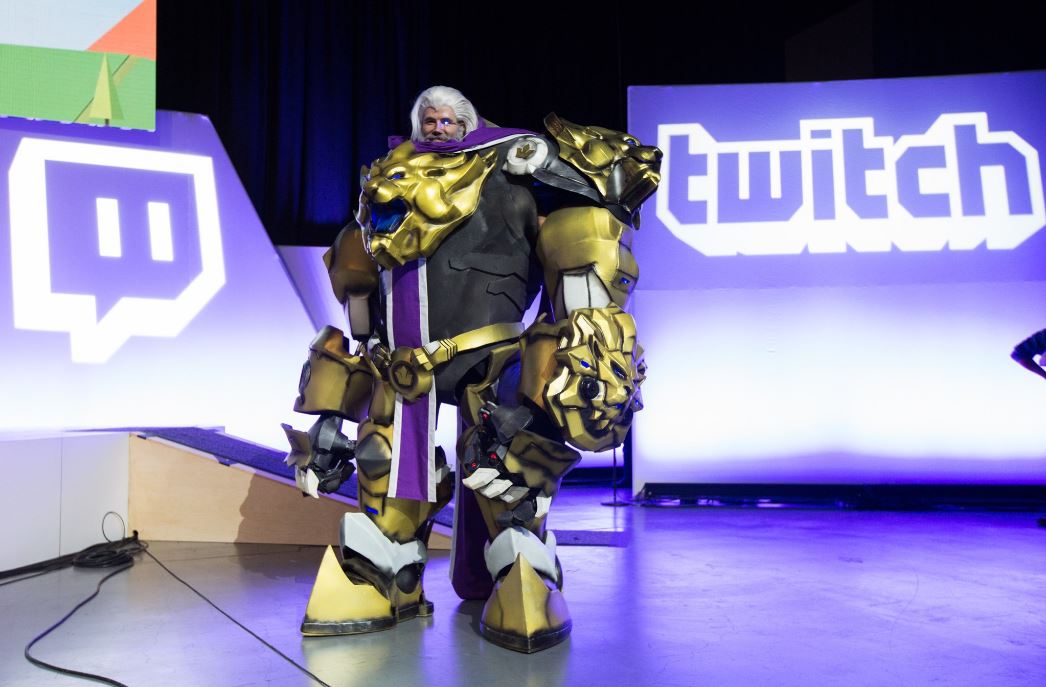 Back in early 2016 we wanted to give ourselves the opportunity to make something that would represent who we, as a team had become. Lionhardt is the product of our hard work.

It was pretty early in 2016 when we all sat down and started trying to figure out what is was that we as a team not only could make but really wanted to make. It is something that we have all talked about at great lengths but the ability to make a costume wasn’t enough, it had to be something we really wanted. With Chad having lost an eye, his familiarity with Reinhardt’s character and personality lead him to embrace the idea and present it. Everyone agreed and at this point, with no real deadline in mind we started tinkering with the needs.

Which Skin To Choose? Many of the modern games now include now just a variety of characters, but also a variety of skins to choose from. This provides a cool opportunity for cosplayers since you now can pick the skin that suits you best. The skin that first spoke out to us was Stonehardt. Chad’s always had a fascination with natural materials like hardwoods and stone and the most important part was that Stonehardt, unlike everything other skin except Lionhardt had Reinhardt’s face exposed. Later on, other skins with Reinhardt’s face have been released, but at this point in time those two were the only ones. We always like to make emotional connections with people and one thing we often think gets in the way is when a persons costume has their face covered, it can often give a menacing, dissociative feeling and we didn’t want that. We wanted to be able to look around, smile, and yell to the world that we were a person, we had emotions, and that we wanted to communicate. At this point we had decided, Stonehardt was our skin, we started working on the costume and really getting a lot of the logistics figured out. It was right at the point where we had to purchase the paint that Chad through all of us for a loop, in a matter of months Twitch was going to run the first every Cosplay Contest at their annual convention: TwitchCon. Chad said lets enter, even if we don’t win it would be so much fun to participate, meet people, plus entrants would get a travel stipend. This travel stipend should be enough to cover the build cost of materials as well as any other extra features we wanted to add. The only problem that really came to mind was whether or not the color of Stonehardt was going to display well, video well, photograph well. Also whether or not it would do as well in the costume contest. The decision was made after some deliberation to switch from Stonehardt to Lionhardt. Lionhardt’s colors are much brighter and more vibrant. Gold, Silver, Purple, and Teal accents lights would be much better for this competition. 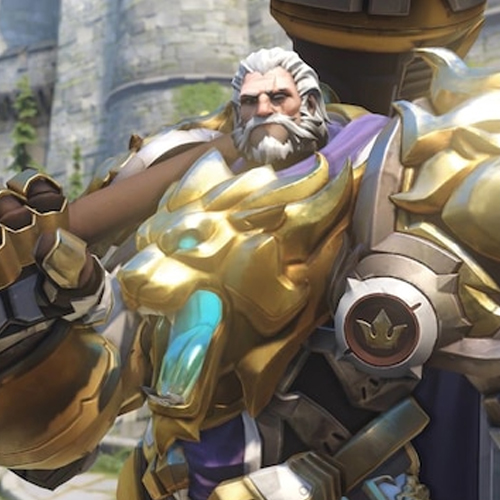 The materials used for the construction of Lionhardt are among the following:

There were many logistical concerns with Lionhardt but the one at the forefront would have to be weight distribution. When making a costume of this size we knew that we would have to use techniques that resulted in light weight pieces rather than dense heavy pieces. We really wanted to make sure that we didn’t make a costume that could only  be worn for minutes and instead while not necessarily being the most comfortable thing, could still be worn for at least a couple of hours. 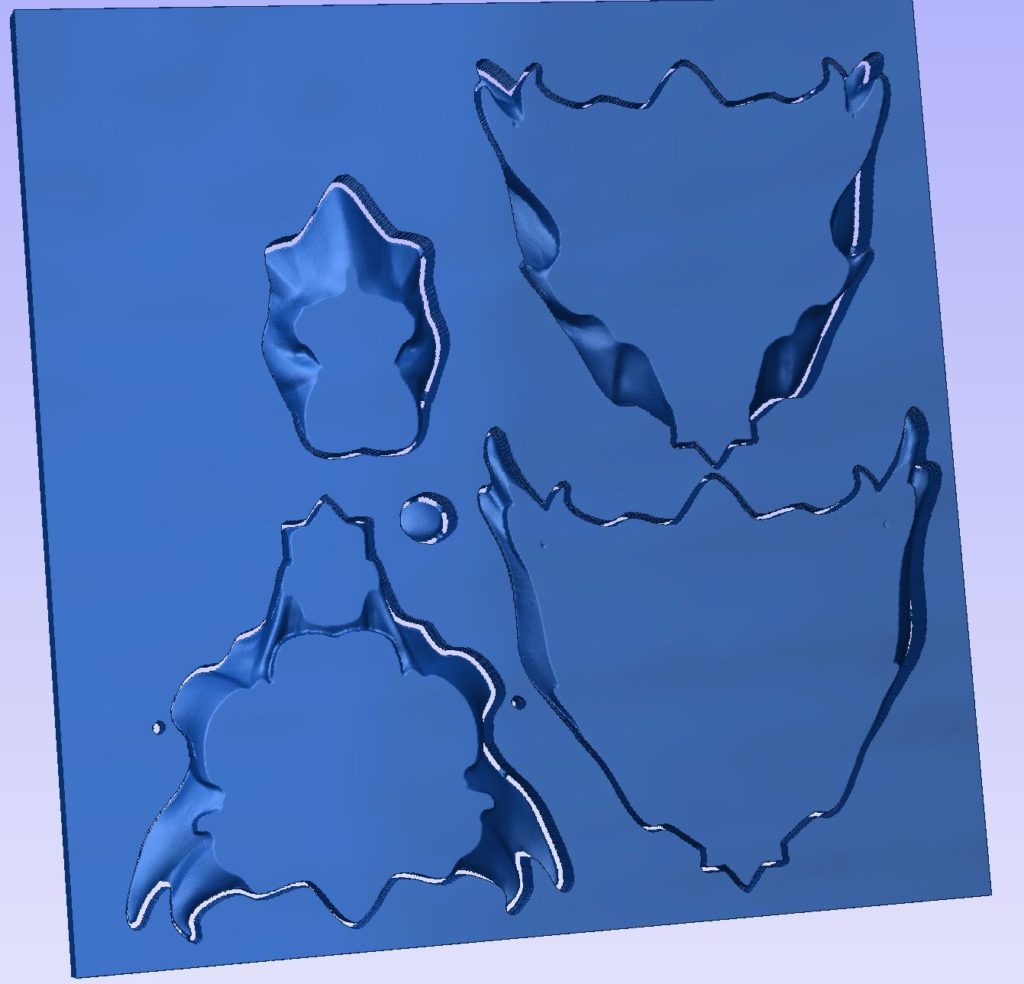 While there are multiple techniques which could be used, we chose those that we believed would result in the lightest overall weight. While we do significant amounts of 3d printing, the weight was a major concern, this is why for the higher detailed pieces, such as the chest lion and the shoulder lions, we chose to produce vacuum form bucks. The other benefit is the option to use different plastics where there would be clear elements such as the mouths and eyes.